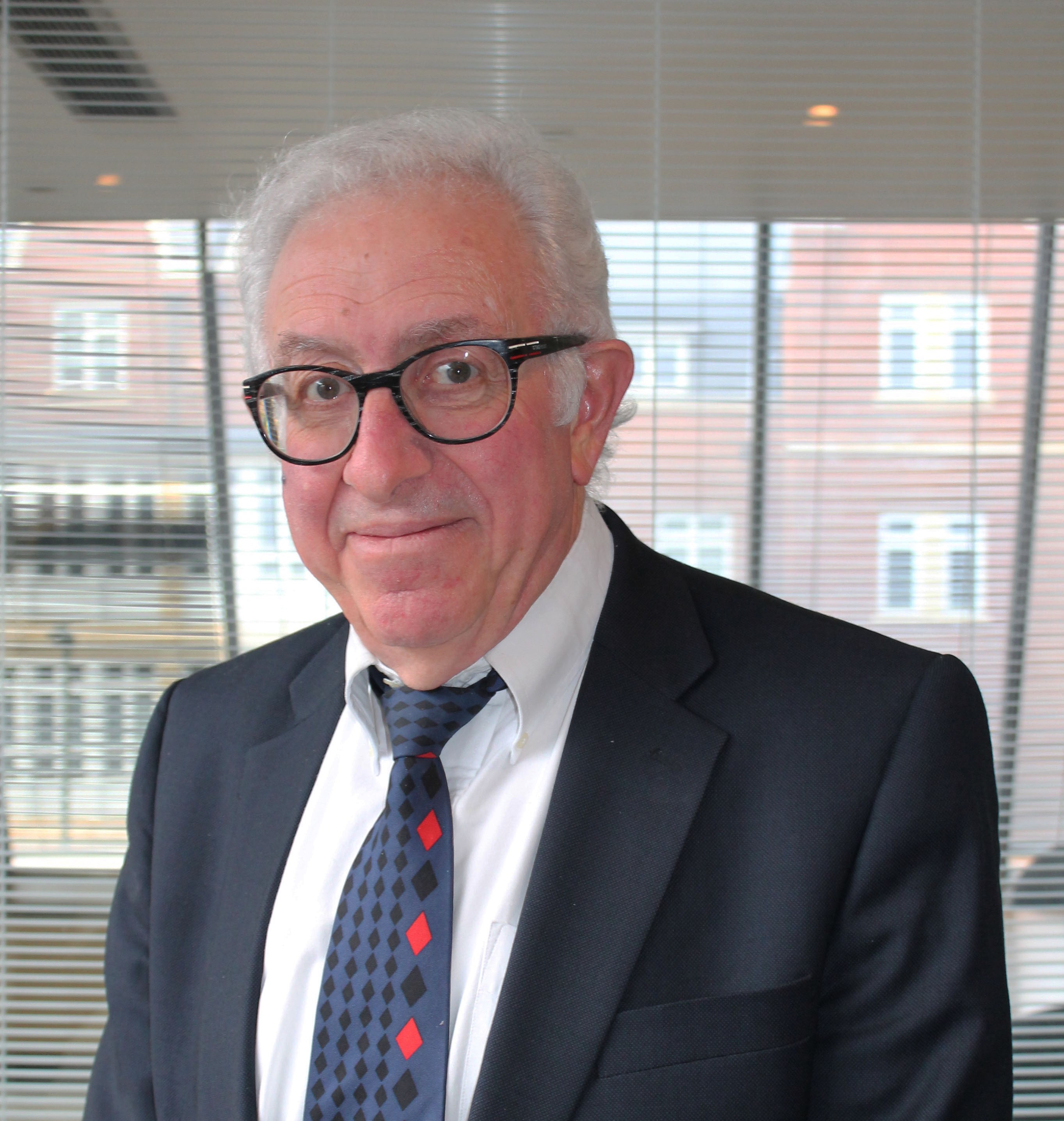 Qualified as a Chartered Accountant in South Africa and then emigrated to the United Kingdom joining a five Partner Professional firm in London. A few years later Des joined a West End practice with nine Partners and eighty staff and became a Partner managing one of three large audit teams of fifteen staff. After gaining valuable experience at Partner level and building up a client portfolio Des joined a three Partner West End practice developing his expertise in practice management and expanding his client portfolio.

Baginsky Cohen was formed in 1995 combining the client portfolios of Des Cohen and Sidney Baginsky, both having been partners in the same medium size West End firm.

Des is married to Madeleine and has three sons, Daniel, Jonathan and Neil. He keeps fit playing tennis and jogging and is handy around the house and in the garden. During the football season Des can be found at Watford FC. His other interests include theatre, music and travelling. Des is actively involved as Treasurer of two London charities.